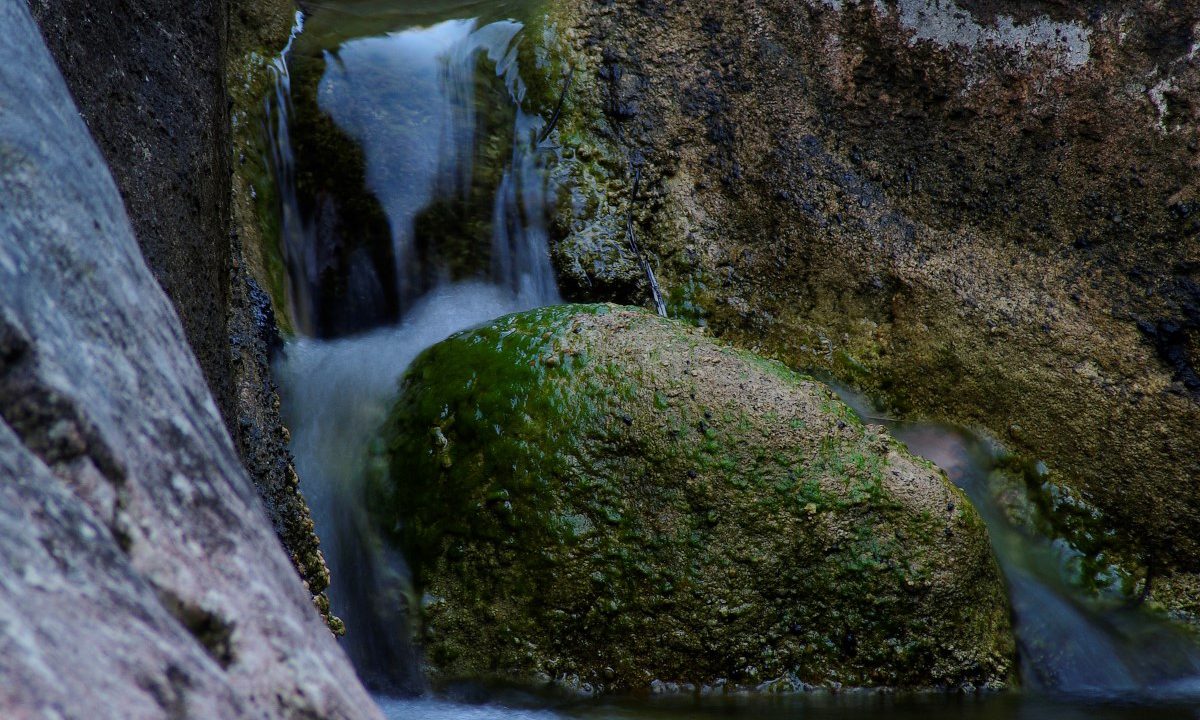 Toralles is a village in the municipality of Montagut i Oix, located on the south side of Montpetit. The place is already mentioned in 977, and from the eleventh century it is Toralles Castle, currently nonexistent, but which is identified with the ruins of the mountain Montpetit. Some historians believe that these ruins belong only to a sentry tower. In Toralles is the Sant Martí Church, Romanesque, quoted in the year 1209 (Besalú Scrolls). The temple is dated twelfth century.

Around the year 1300, Toralles had 36 mattres, but various calamities and the Black Death reduced the population drastically over the next years.

La Vall del Bac has always been the natural way between the towns of Olot and Camprodón, before the construction of the road. It is an abrupt place of great beauty where predominates oaks, pines and beech forests.